Skip to main content Skip to search
You are here
DR

Lesson 5 : On Our First Parents And The Fall 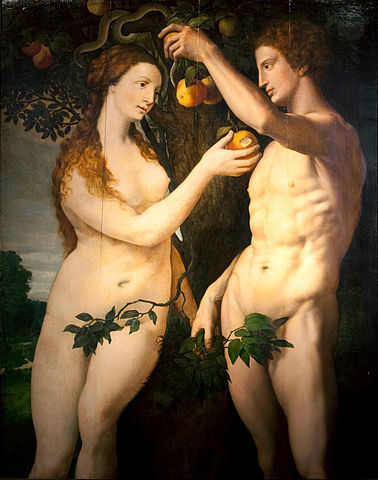 41. Q. Did God give any command to Adam and Eve?
A. To try their obedience God commanded Adam and Eve not to eat of a certain fruit which grew in the garden of Paradise.

48. Q. Why is this sin called original?
A. This sin is called original because it comes down to us from our first parents, and we are brought into the world with its guilt on our soul.

50. Q. Was any one ever preserved from original sin?
A. The Blessed Virgin Mary, through the merits of her Divine Son, was preserved free from the guilt of original sin, and this privilege is called her Immaculate Conception.

OUR LADY OF FATIMA

Available in text and audio book